At this point just some information about me.

My name is Thorsten and I discovered surfing in the early 90’s.

With my then green VW bus, I spent every imaginable free time in southern France and northern Spain. With a surfboard not suitable for beginners and no knowledge of the internet, they searched for waves and somehow gave their best to ride the waves of the Atlantic.

But in the mid-90s I turned my back on this sport and devoted myself entirely to snowboarding and the mountains. In 1999 the turning point came again.

I sold all my belongings, moved into a Mercedes bus and headed back to the sea. 2-week surf course, 2 months between France and Portugal and 3 months in a row in Costa Rica. And that was just the beginning of a journey of no return to Germany.

This was followed by a surf instructor training and many years of teaching work in various surf camps, as well as surf trips and surf guiding around the world.

I concentrated on the advanced training, developed my own concept and stayed true to my line: to impart knowledge to surfers after they have started surfing.

With „SURF & SUP Coaching“ I would like to take you on a journey into the world of surfing and STand UP paddling, improve and build up your skills, give tips and above all point the way to becoming an independent surfer or paddler. „

No matter how good a surfer is, there is always one point or another that can be improved. “ Even today I live and work in my bus, organize surfing events, have SUP locations in Cologne and Koblenz and spend a lot of time at the ocean.

About 5 years ago I took on the SUP training and have been teaching stand UP paddling since then.

With the opening of the „SUP Station Cologne“ in May 2014, I laid the foundation for Stand UP Paddling in Cologne. 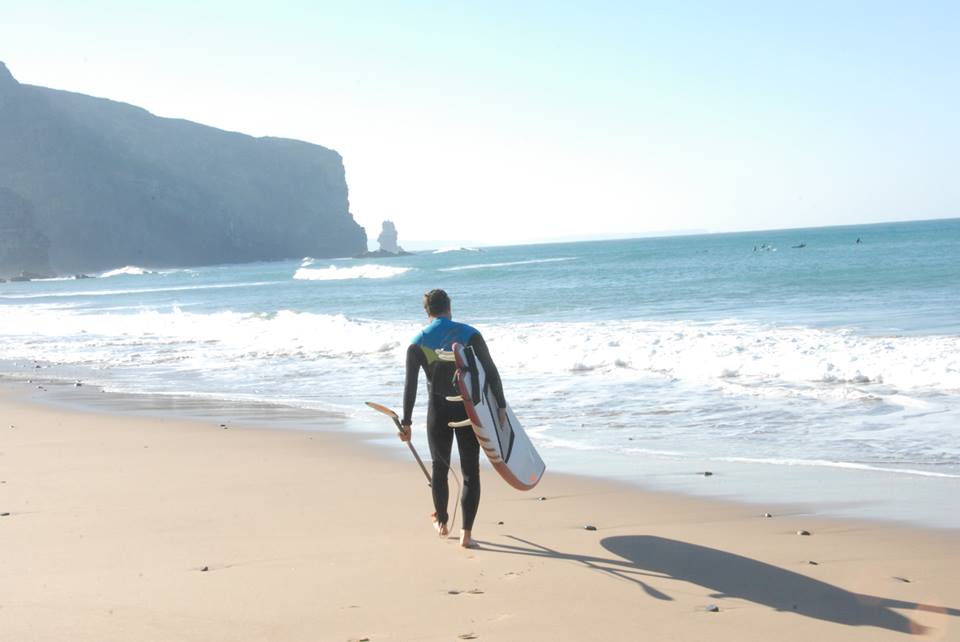 My friendly “ Algarve Surf House “ is a guest house in a small village just 5 minutes from Sagres / Portugal.

The wave catchment area is emens here in the south of Portugal. Top spots like Amado, Cordoama, Zavial, Tonel are only a few minutes away by car. Depending on the size of the waves and the direction of the wind, we have a perfect location for going into the water on the west coast or the south coast. 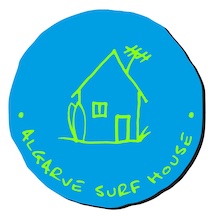 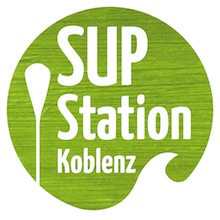 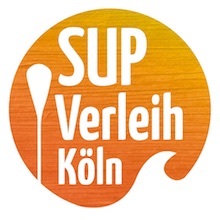